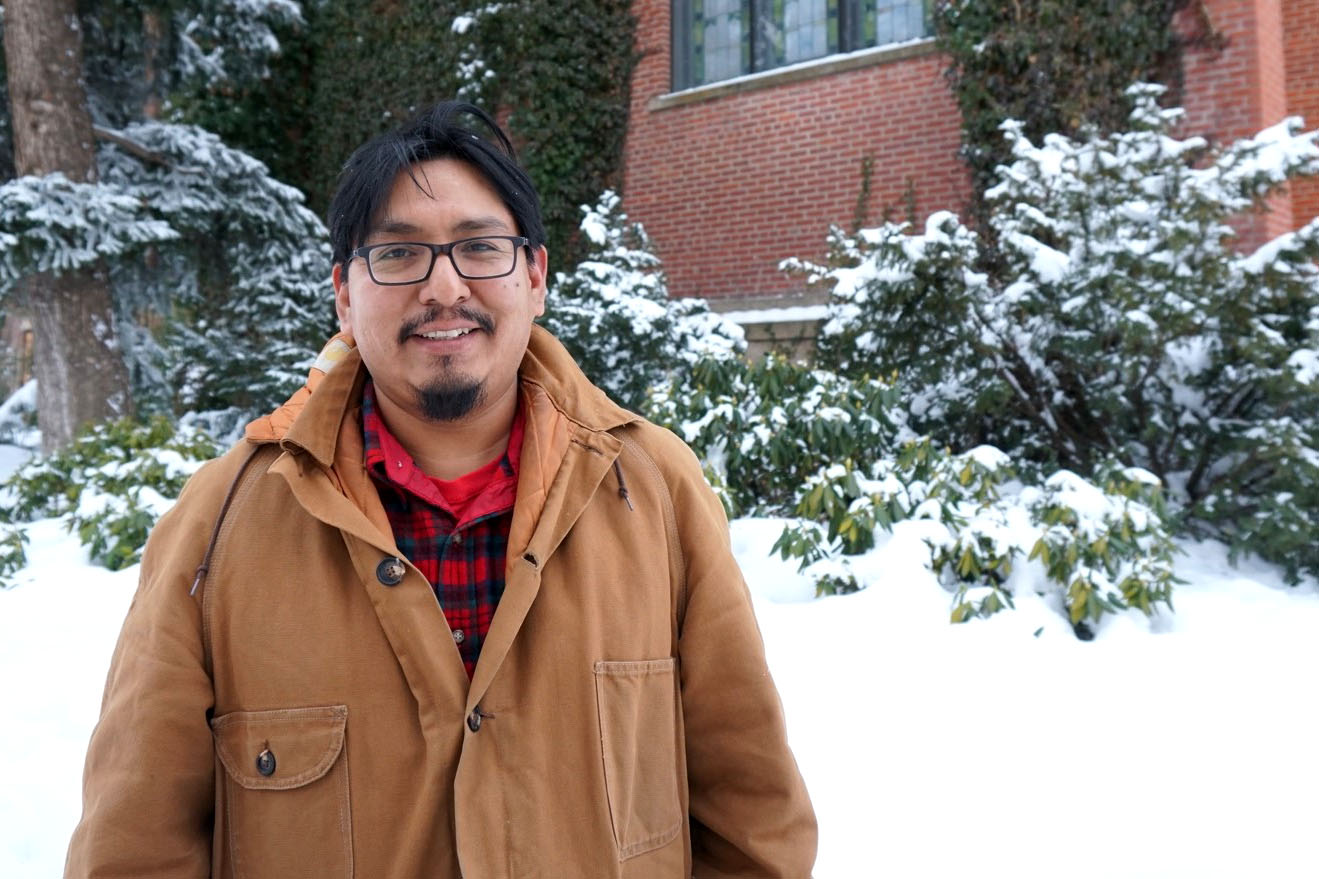 Dr. Philip Stevens was sworn-in as a member of the Board of Regents for the San Carlos Apache College in February 2019.

Born on the San Carlos Apache reservation, Dr. Philip J. Stevens grew up at Farmer Station in Peridot. He is the son of Homer and Nalani Stevens. Philip’s clans are Tudiłhiłhi and Deschiini. Philip is married to Dr. Vanessa Anthony Stevens. He has two daughters, Carmen and Hazel.

Philip earned his Ph.D. in Language, Reading and Culture; specializing in Education and Anthropology with a minor in Educational Linguistics at the University of Arizona. Through his teaching and research, he became an expert in the machinations of western educational facilities within reservation schools. His studies of the intertwining beliefs, nature, justification and scope of mathematics among Apache adults supported his theory of cultural differences between Native Americans and non-Natives.

Philip received his Master’s Degree from the University of Arizona and his Bachelors of Arts Degree in English Literature from Saint Anselm College in New Hampshire. He is currently an assistant professor of anthropology and the director of the American Indian Studies program at University of Idaho in Moscow, Idaho. Philip has started to develop connections with local underrepresented communities in the University of Idaho system; in particular, local tribes.

Philip has presented in national workshops of the American Educational Research Association (AERA) and American Anthropological Association (AAA) on topics in decolonization, cultural responsiveness in Indigenous Education, and methodologies. He has adjudicated publications including a most recent article in the Journal of Critical Through and Praxis entitled Raiding and alliances: Indigenous educational sovereignty as social justice.

In his appointment as a Regent for San Carlos Apache College, Philip desires to give back to his community by applying his experiences within western education environments viewed through Apache cultural values.